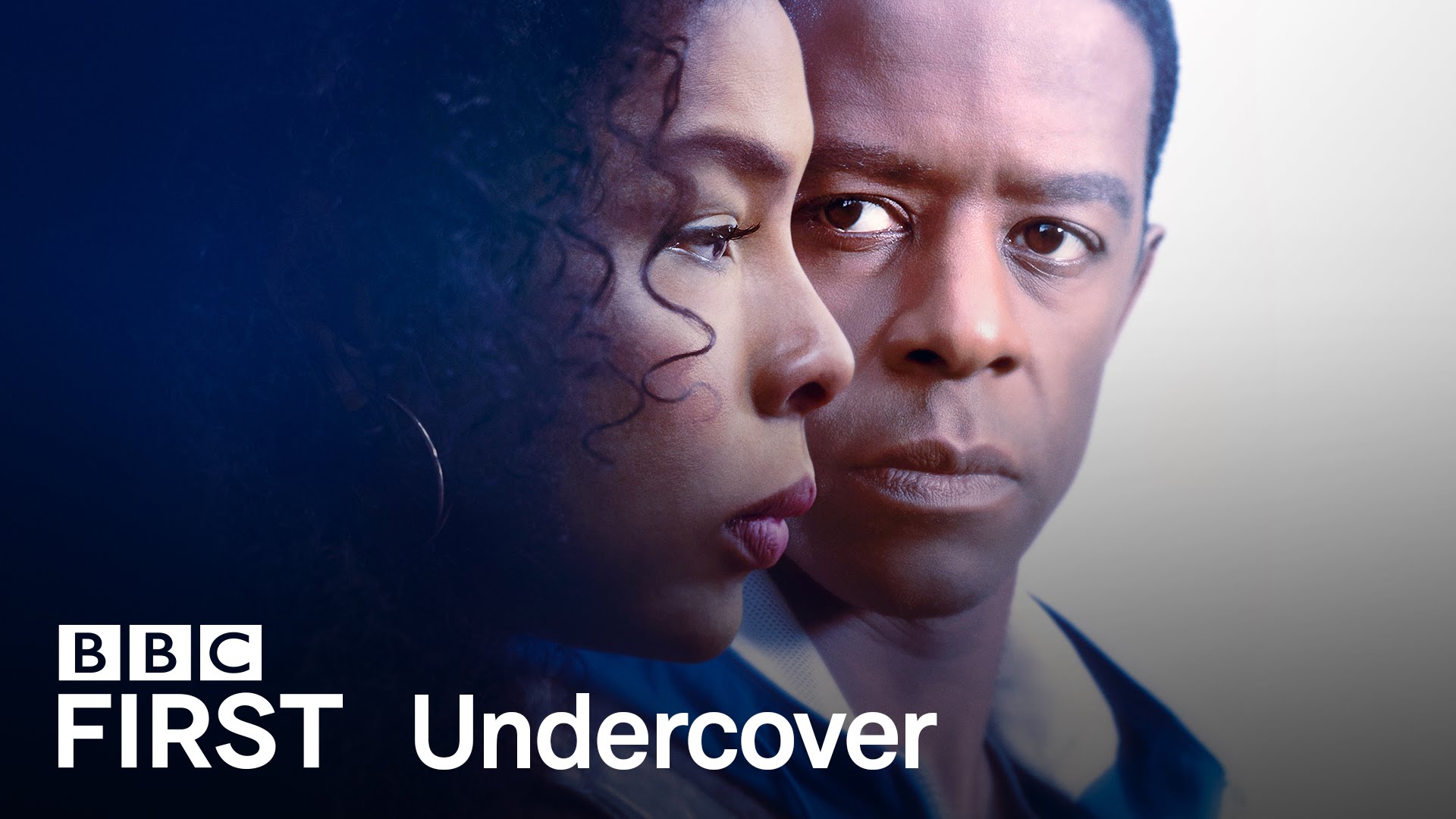 It’s already had its run in the UK, airing on BBC One from April through May, and it now has an official USA premiere date on BBC America set for November 17th, 2016. It’s several months away, but it’ll get here eventually.

Sophie Okonedo and Adrian Lester star in the political thriller “Undercover,” along with Dennis Haysbert – Peter Moffat’s original 6-part series, which is described as bold and gripping, with Okonedo as lead character Maya, who’s about to become the first black Director of Public Prosecutions, and Adrian Lester as her husband, Nick. Just as her life comes under intense public scrutiny, Maya discovers that her husband and the father of her children, has been lying to her for years. Is he concealing an affair, or is it something altogether more sinister? If she digs up his real past, will she be safe? And who wants her in this new job and why? Twenty years ago, Nick was a fearless and dedicated undercover officer, infiltrating organisations considered a danger to society because of their political beliefs. Nick built himself a fake past and now with his wife unsuspecting, and his conscience killing him – his secret identity may compromise the new Director of Public Prosecutions – Maya, his wife.

Haysbert plays a man who has been wrongly imprisoned and has been on death row for 20 years.

Peter Moffat said in a previous press statement: “Ever since making ‘Criminal Justice’ with Hilary Salmon, we’ve been itching to get back to looking at the parts of the justice system, the media and public life that time and again, over the last five years, have been shown to be occupied by the good, the bad and the very ugly. I’ve been lucky enough with the research sources I’ve had access to, to dig really deep into the darker corners of all these worlds, and come up with what I hope is an uncompromising and surprising thriller. I feel incredibly lucky to be writing for such a wonderful cast, with two lead actors in Sophie Okonedo and Adrian Lester who are right at the top of their games. It has been a particular privilege to have had the chance to involve and engage Sophie in the research and development process at every point.”

James Hawes directed the mini-series, which is produced by BBC Drama.

So mark you calendars – November 17.

Watch a trailer below.