Violent Comic Book 'The Boys' Heading to Cinemax as Series - Who Should Play Mother's Milk?

Way back in 2008, Columbia Pictures optioned "The Boys," a graphic novel by Garth Ennis and Darick Roberson, with plans for a film adaptation. Not much movement on the project followed, until 2 years later, August 2010, when Adam McKay signed on to direct the film. At the time, McKay revealed that a script was being rewritten for what he would later describe as "a $100 million, rated-R, anti-superhero movie," and was hopeful that production would begin the following January (2011).

Skip ahead another year, to February of 2012, when it was reported that Columbia Pictures had abandoned the project, putting it into turnaround for another studio to hopefully pick up.

Skip ahead another 6 months to August 2012, when director Adam McKay revealed on Twitter, in response to a fan question about whether the project was indeed dead: "Actually paramount picked it up and we’re still developing."

That was likely a slip of the tongue by McKay because he would later delete that tweet. However, the follower who asked the question, retained a copy of the conversation thread.

Skipping ahead almost 4 years later, it’s been announced today that Seth Rogen, Evan Goldberg and Neal Moritz are now on board to adapt the violent comic book by Ennis, but not as a film; instead, they are aiming for a cable TV series with Cinemax as its home.

"Supernatural" creator Eric Kripke has been tapped to script the adaptation, with Rogen and Goldberg directing.

For those not familiar with "The Boys," a little backstory, based on some quick research I did: initially published in 2006, "The Boys" is set in a world where superheroes exist. However, most of the superheroes have been corrupted by their celebrity status, and often engage in reckless behavior, compromising the safety of the world. And it’s for this reason that a super-powered CIA squad, known informally as "The Boys," is charged with monitoring the superhero community.

The squad’s core characters are Billy Butcher, Hughie Campbell, Mother’s Milk, The Frenchman, The Female and Lieutenant Colonel Greg D. Mallory. They are a somewhat international bunch, from the USA, the UK, and France primarily.

But the one we’re most interesting in is Mother’s Milk. I’m sure you can guess why.

Here’s how Mother’s Milk described: A large African American man, he is a highly patient and methodical man, taught by his father to check every possible angle and means of attack, and can be somewhat fussy (getting annoyed whenever anyone doesn’t put a drink coaster under their glasses). He is the only member on the team, aside from the retired Greg Mallory, that is an American citizen by birth. His nickname was apparently because he is the "purest", i.e. most goodhearted, member of the team. He is the only member of the unit to have been exposed to Compound V since conception. As a result, he was born needing regular doses of his mother’s breast milk to survive. His brother was killed by the manifestation of superpowers. He joined the United States Army, volunteered for the Rangers, and became an army heavyweight boxer. In a championship match, he manifested powers suddenly and punched an opponent’s head off. He was subsequently released from the military and was recruited by Butcher and Mallory for the first incarnation of The Boys. His powers and abilities include superhuman strength and durability, all brought about thanks to his exposure to Compound V – the drug that grants superpowers to people in The Boys’ universe; most samples of it only give temporary superpowers, but the pure stuff makes the effects permanent.

There’s much more, but you get the gist.

Those who’ve read the comics can fill in whatever crucial items I left out about the character. What I do know about the comic is that it’s brutal and quite violent, and not in a comical way. I’m also told it’s quite cynical and warped in its world view. So I suppose a premium cable TV network like Cinemax is a good home for it. Whether or not its translation to the small screen will maintain the comic book’s tone, isn’t said.

So an obvious question to ask here is who should play Mother’s Milk given the above description of him?

Browsing through other sites talking about this project, the usual suspects are mentioned: Michael Jai White, Idris Elba; I saw a Ving Rhames mention, Ice Cube, even Dennis Haysbert.

Chances are a relative *unknown* might be cast. Your picks?

Deadline was first to report today’s news of Cinemax’s pickup of the comic adaptation. 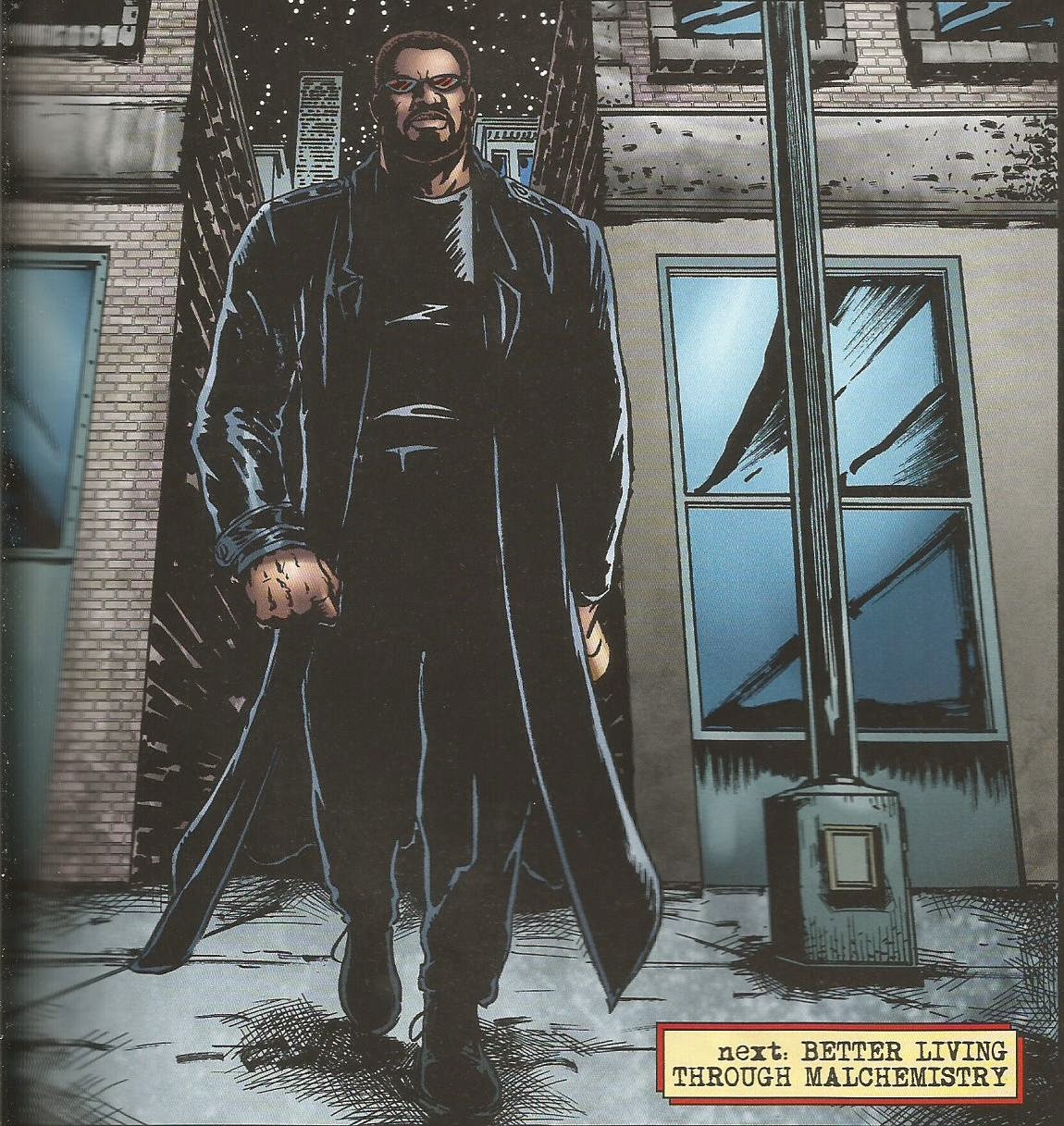 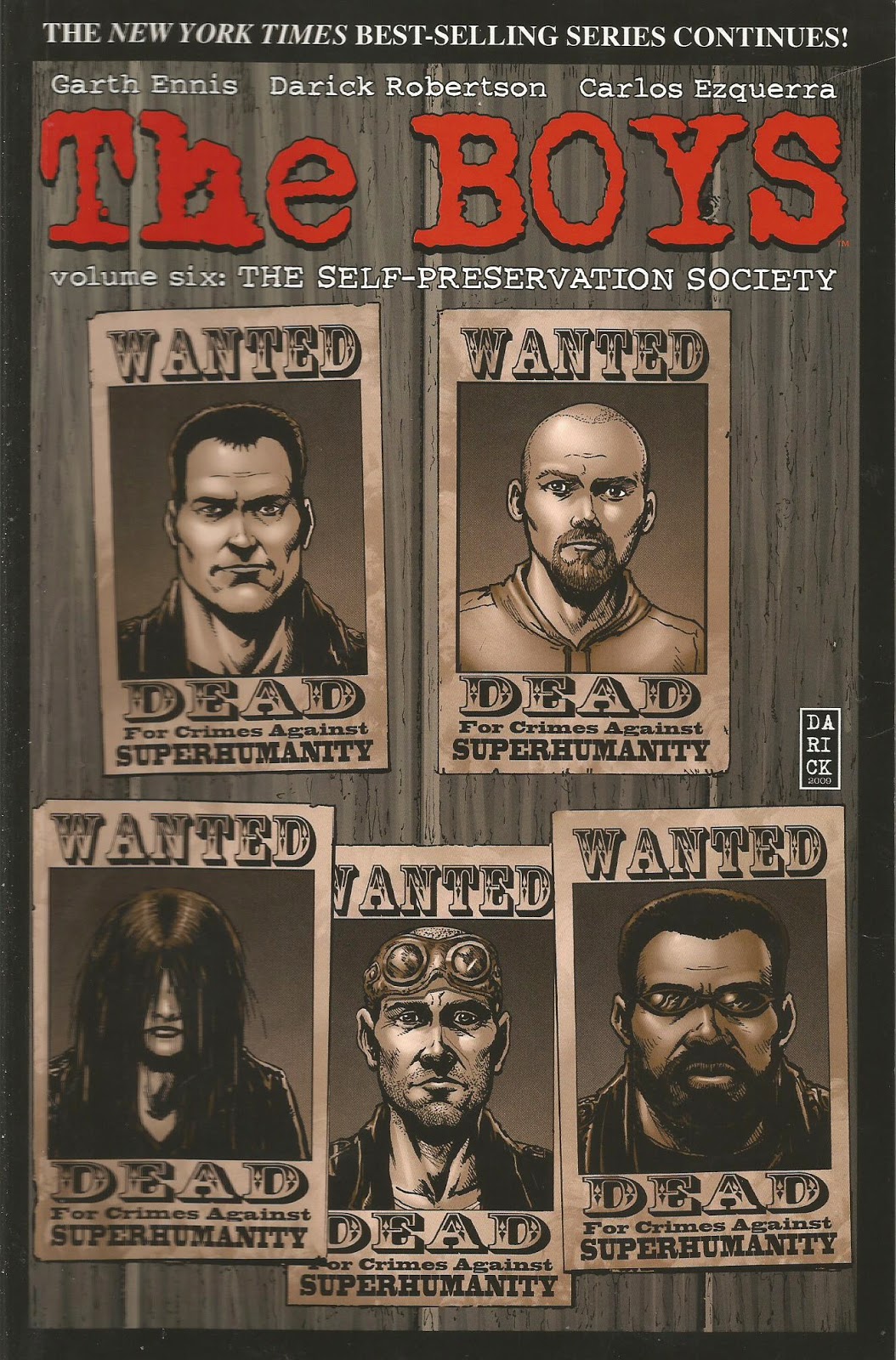