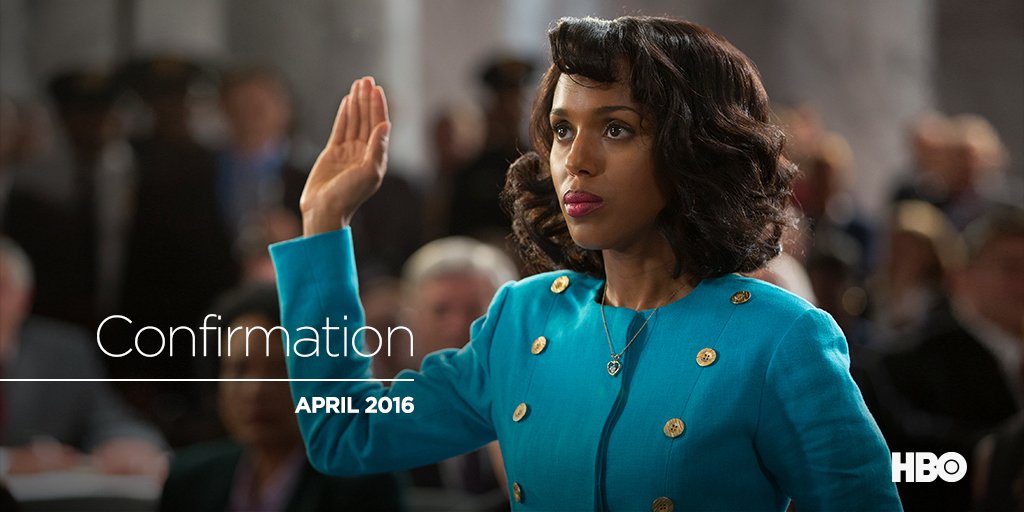 HBO has set the debut date for "Confirmation," the original movie written by Susannah Grant and directed by Rick Famuyiwa, which details the explosive 1991 Clarence Thomas Supreme Court nomination hearings, which brought the country to a standstill and forever changed the way we think about sexual harassment, victims’ rights and modern-day race relations.

The telepic will premiere on April 16 at 8pm ET/PT on HBO. 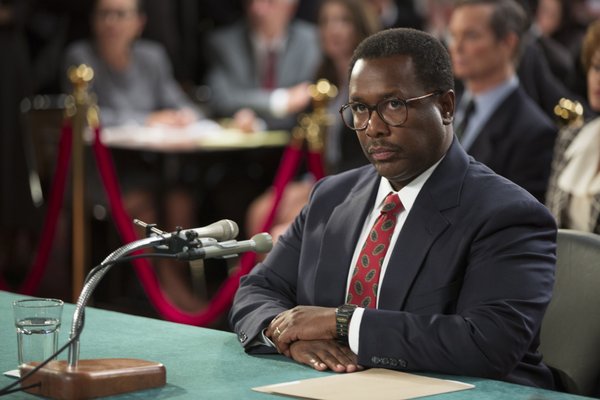 Darren Demetre is the producer.

HBO has released several clips ahead of this weekend’s premiere, including scenes from the telepic plus video breakdowns for key characters played by some of the lead actors. Watch all 8 videos below: