Watch: Danai Gurira on Writing Her Own When She Couldn't Find Complex Stories About African Women 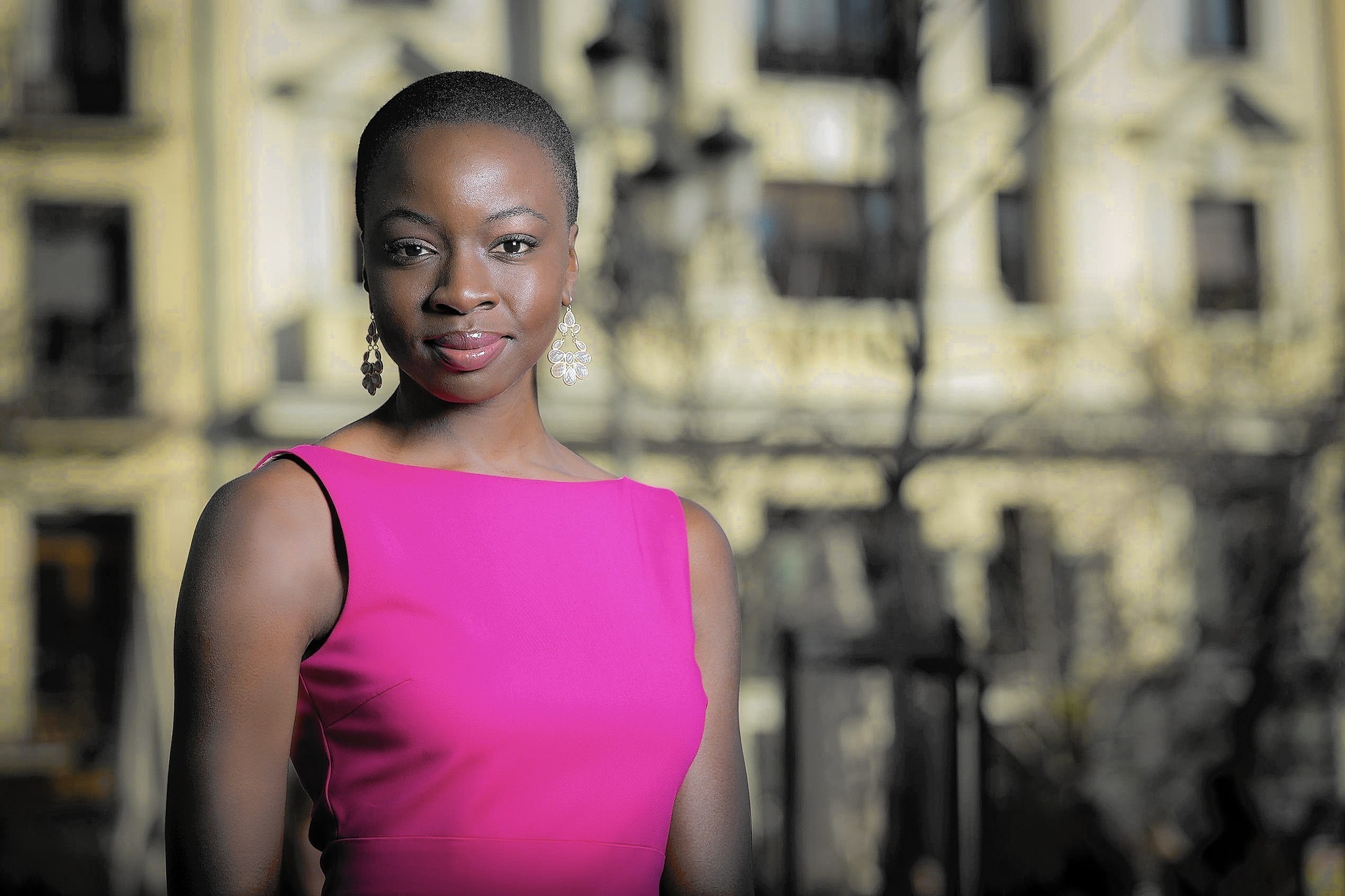 I loved this short piece featuring Danai Gurira, courtesy of PBS’ "Brief But Spectacular" series – a weekly short-form video series made specifically for social media, but also airs during the "PBS NewsHour" broadcast daily. The series is part of an effort to bring back a longtime feature of essayists on the PBS NewsHour with an updated look and distribution model.

In the video, Gurira, a playwright and actress, talks wanting to make sure women of color don’t search in vain for stories they can relate to. Her latest play, "Eclipsed," is premiering on Broadway, and, of course, as most likely know her from, she has a starring role in AMC’s "The Walking Dead." Gurira offers her "Brief But Spectacular" take on growing up in Zimbabwe and telling African stories on American soil.