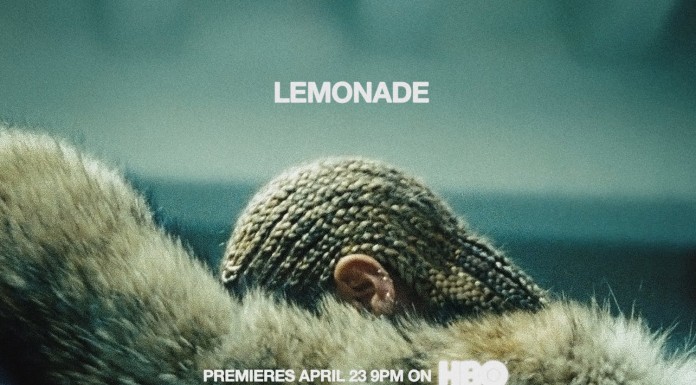 It’s not clear (to me) what Beyoncé’s “Lemonade” project is all about, but HBO has released an extended teaser trailer for the event (longer than the teaser the superstar shared on her Instagram page 2 days ago) which I can only assume will be music related.

“The past and the present merge to meet us here,” Beyoncé says in the trailer. “What are you hiding?” she asks later, before adding, “You are the love my life.”

HBO will debut “Lemonade” this Saturday night at 9 pm ET.

The busy Beyoncé recently released “Formation” and its video, which was followed by her much-taklked about Super Bowl halftime performance, and she later announced a world tour, which kicks off April 27 in Miami, just a few days after HBO airs "Lemonade." So one can say that all she’s done so far in 2016 (including the upcoming mysterious "Lemonade" broadcast on HBO) has been a build-up leading to the kick-off of her world tour next week; or as a bridge connecting "Formation" to whatever he next major public endeavor will be.

She certainly has the world’s attention.

Find out on Saturday, April 23rd at 9 pm ET on HBO. It’ll air again on April 24th at 8 pm ET, just before the season 6 premiere of "Game of Thrones," which is certainly a prime slot, giving it even more exposure.