Watch Graceful, Profound Short Film, 'As I Am' 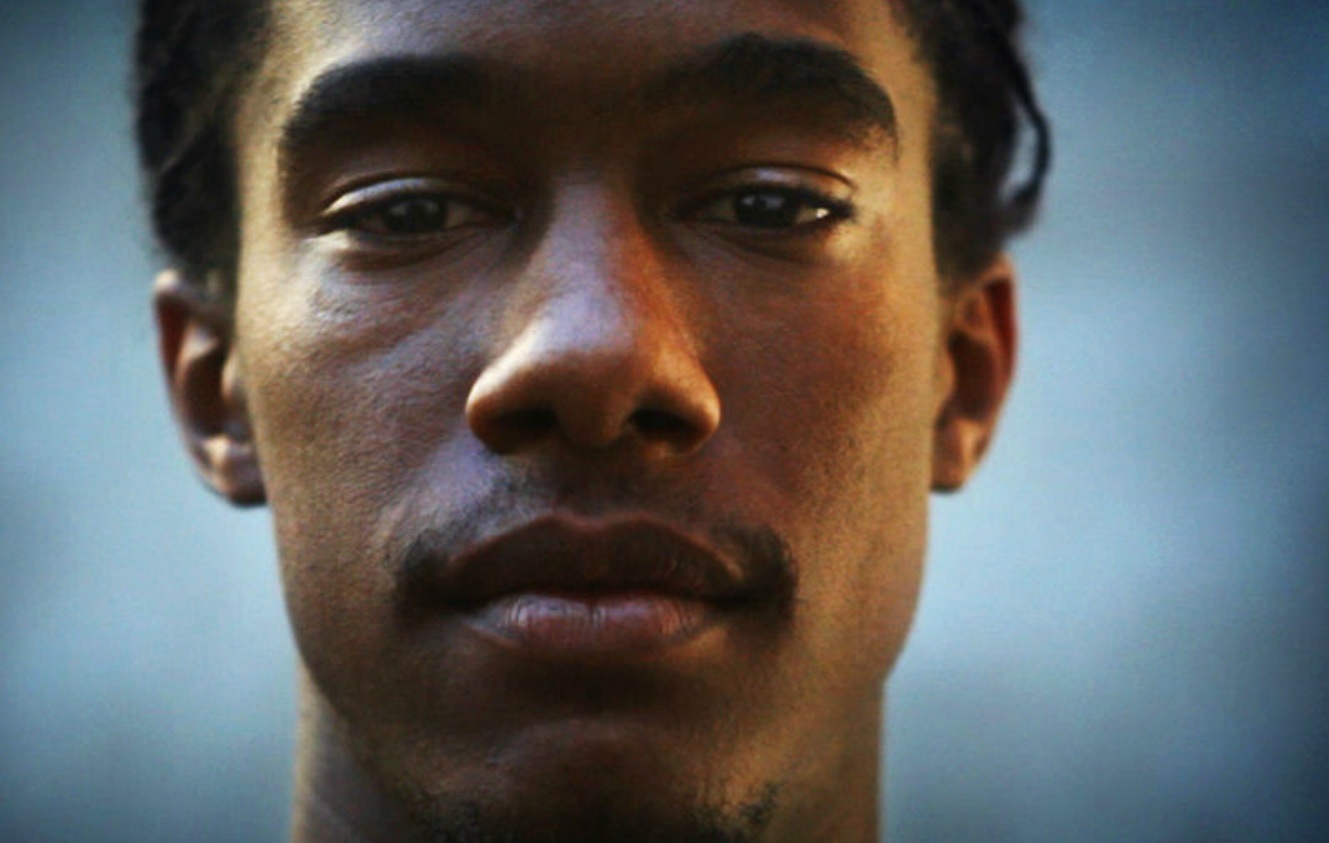 Today’s short film shout is titled "As I Am," and it’s directed by Alan Spearman.

Its synopsis reads: Chris Dean’s heart stopped when he was two. He died but he came back. When Chris was five, his father was murdered, riddled by more than 20 bullets in a gang shootout. At age 18, Chris gained national attention when he introduced President Barack Obama at his high school graduation. Chris is an observer and philosopher who has always had a few things to say about life from his vantage point in South Memphis.

He and Emmy-Award winning filmmaker Alan Spearman walked the neighborhood for eight weeks observing and recording what became the script of "As I Am." The film floats through this young man’s landscape, revealing the lives that have shaped his world.

Poetic and powerful imagery, captured by Spearman and cinematographer Mark Adams, combines with the young philosopher’s trenchant observations about life.

Watch it in full below: