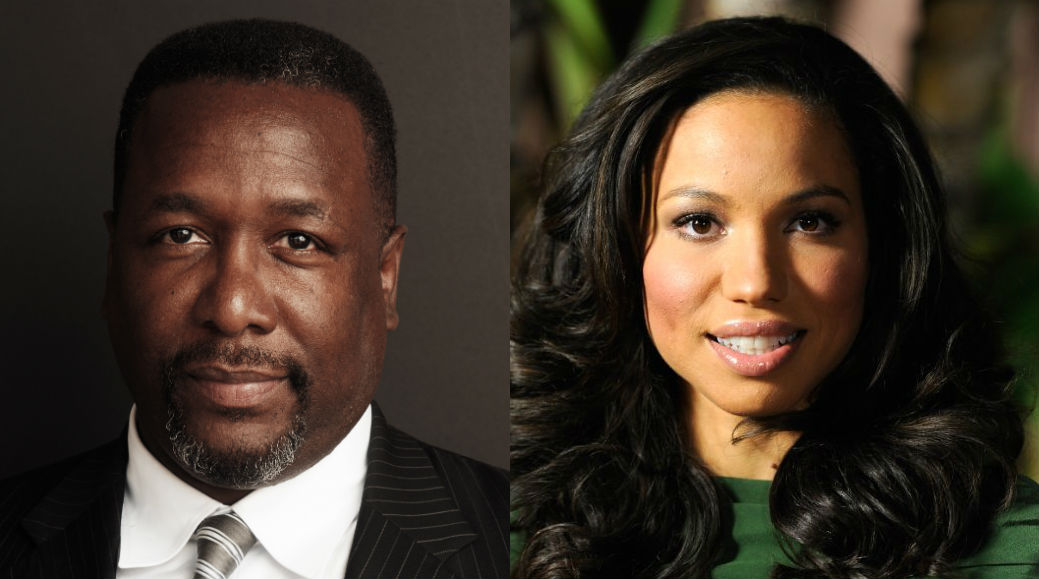 Wendell Pierce and Jurnee Smollet-Bell have been cast in the indie drama “One Last Thing,” from Beech Hill Films and Low Profile Films.

Writer-director Tim Rouhana will make his directorial debut with the film. Alexa L. Fogel and Brendan Mason will produce the movie on behalf of Beech Hill Films, in association with Low Profile Films.

“One Last Thing” tells the story of a workaholic lonely Florida dentist (Pierce) whose off-time is spent on solo golf games. When he’s confronted by a figure from his past, with news that he has an adult daughter (Smollett-Bell) living in Brooklyn, he goes on a road-trip that takes him out of his comfort zone.

“Tim’s understanding of the peaks and valleys of this father-daughter relationship is so truthful and compelling, and that it will be brought to life by such laser sharp actors as Jurnee and Wendell is just a gift from the acting gods,” said producers Fogel.

Filming on "One Last Thing" kicks off on April 20.