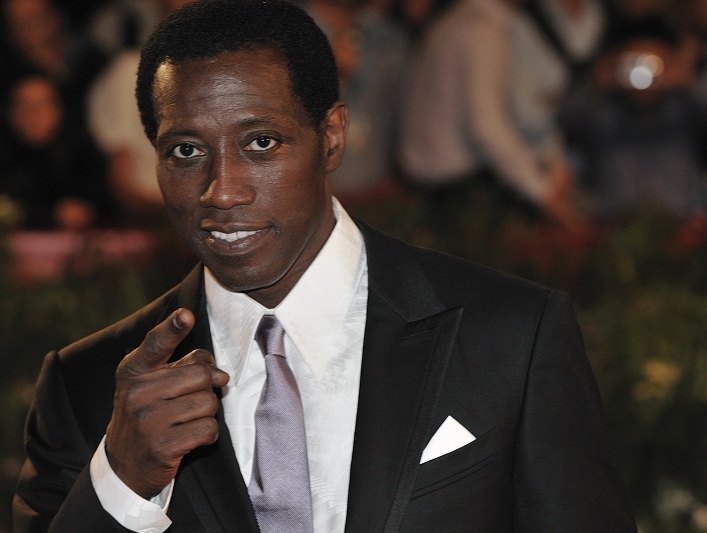 Erebus Pictures, the genre specialty label formed by KISS co-founder Gene Simmons and WWE Studios, announced that Wesley Snipes, Anne Heche, Dave Annable and WWE Superstar Seth Rollins are on board to star in the John Stockwell directed thriller "Temple," with Snipes also serving as a producer, along with Simmons and WWE Studios President Michael Luisi.

"Temple," written by Matt Savelloni, and directed by John Stockwell, follows a team of trained operatives consisting of Snipes, Heche, Annable and Rollins, who find themselves trapped inside an isolated military compound after its artificial intelligence is suddenly shut down – and then begin to experience strange and horrific phenomena.

“It’s exciting to find myself in a genre I have always wanted to explore.” said Wesley Snipes “We are looking forward to a great brand collaboration with Erebus, WWE and Gene.”

“Gene and I are thrilled to have such a stellar cast on board for our first Erebus picture.” said Michael Luisi, President WWE Studios. “We also look forward to extending our relationship with John Stockwell.”

“I could not be more pleased that we are launching our first film for Erebus pictures and have John on board to direct.” said Gene Simmons. “I am really looking forward to working with this fantastic cast as well as Michael and the whole team at WWE.”

Snipes was most recently seen on the small screen in NBC’s "The Player" which was unfortunately canceled after its first season. He also appeared on the big screen in Spike Lee’s "Chi-Raq."