In 2018, the representation of transgender actors and actresses on film and television has increased significantly.

The '80s-set  FX series Pose cast the highest number of transgender actresses as series regulars, while a successful campaign against cisgender actress Scarlett Johansson playing the role of transgender man Dante "Tex" Bill in the film Rub & Tug ensured that the role would go to a trans actor, should the film go into production.

Although there is still room for more change, these 10 Black trans actors and actresses are paving the way and changing the way we look at film and television. 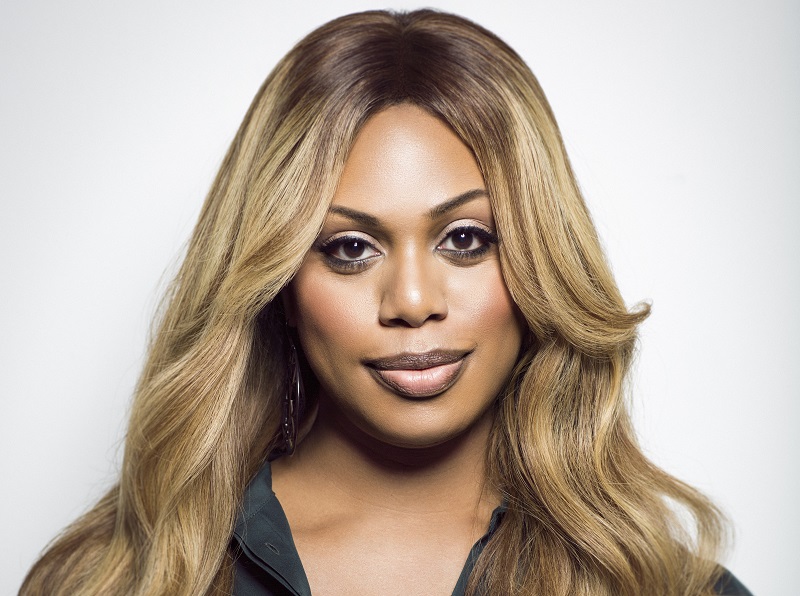 Laverne Cox rose to fame for her role as prison hairdresser Sophia Burset on the Netflix drama Orange Is The New Black. Cox would later go on to make history as the first openly transgender person to be nominated for an acting Emmy, as well as the first one to appear on the covers of Time and Cosmopolitan magazine. She was also recently a regular on the CBS drama, Doubt.

Amiyah Scott made history as the first transgender woman to be cast on The Real Housewives Of Atlanta. Now, she's earned rave reviews as the character Cotton on the Lee Daniels FOX musical drama, Star.

Best known for her role as Alexandra in 2015 indie film Tangerine, Taylor made history when she become the first openly transgender actor to win an Independent Spirit Award.

Rodriguez drew praise for her leading role as Sin-Dee-Rella in the 2015 film, Tangerine. Along with co-star Maya Taylor, Rodriguez became the center of the first Oscar campaigns for openly transgender actresses supported by a film producer. She would later go on the be nominated for the Independent Spirit Award for Best Female Lead for her role in Tangerine.

Brian Michael Smith has garnered notice from audiences for his role as Toine Wilkins a transgender police officer and high school friend of the show's principle character, Ralph Angel, on the Ava DuVernay-produced OWN drama Queen Sugar. He has also gone on to appear in episodes of Homeland and Chicago P.D.

Angelica Ross, who stars as Candy Abundance on the FX period drama Pose, began her career on the web series Her Story. The web series, which tracked the lives of trans women in Los Angeles, earned an Emmy nod for Outstanding Short Form Comedy or Drama. She'll also appear in and executive produce the upcoming web series, King Ester.

Indya Moore has garnered acclaim for their performance as Angel on the groundbreaking FX drama Pose. In addition, they also serve as the star and the executive producer for the upcoming series Magic Hour, which will be a modern retelling of Frankenstein.

With appearances on Nurse Jackie and Luke Cage, MJ Rodriguez has earned acclaim for her starring role as Blanca Rodriguez-Evangelista on the FX show Pose. 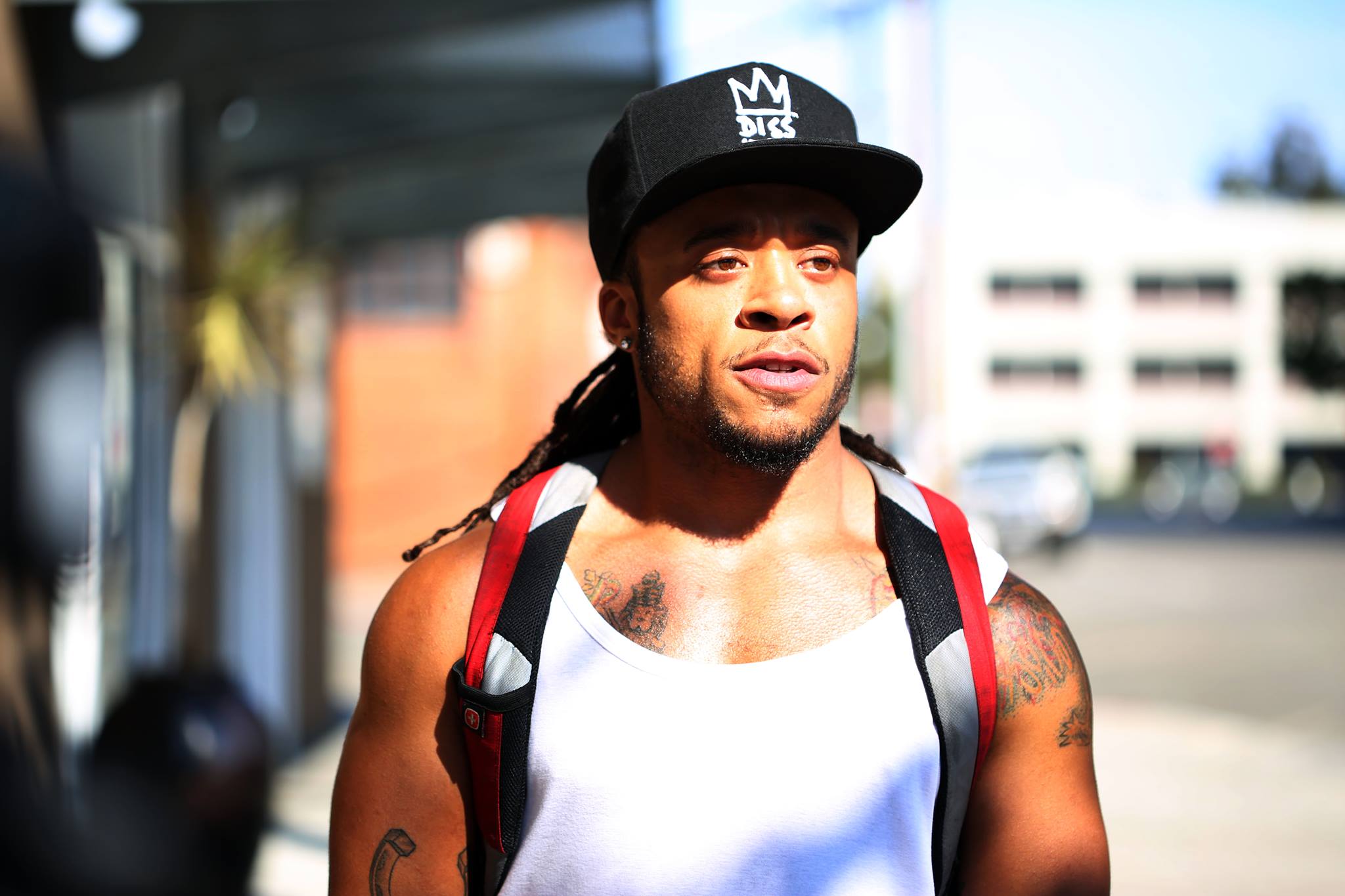 The best-selling author, host and activist is a writer and producer for Pose.